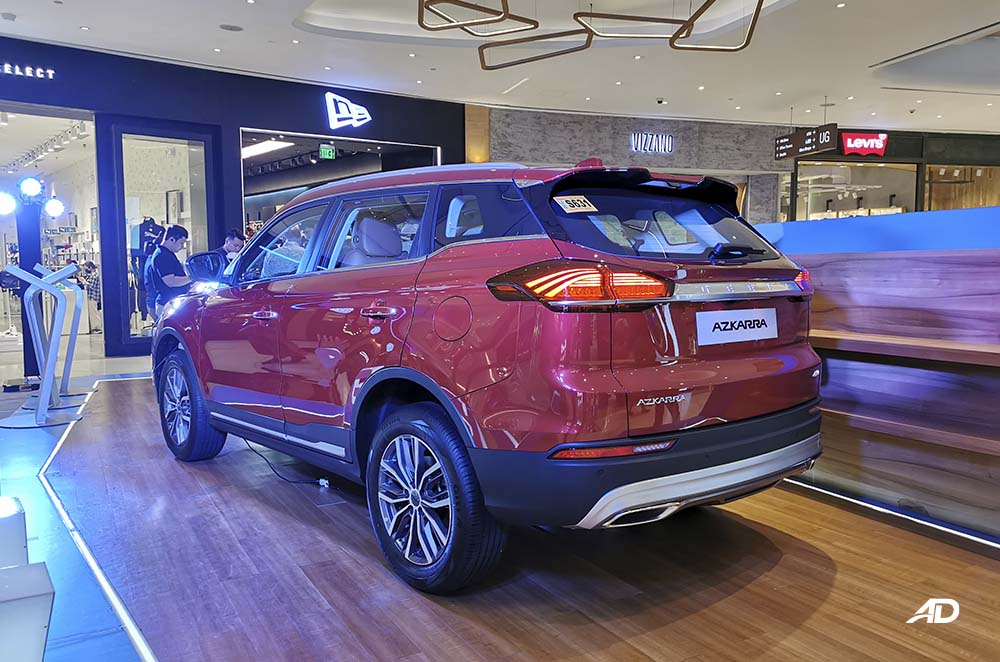 The Azkarra presents a competitive price point among other vehicles in the compact crossover segment. It comes with a suggested retail price of as low as P1,438,000 for the 4x2 premium variant and P1,598,000 for the top of the line real-time four-wheel-drive variant with a 48V Electric Motor Synergy mild hybrid system for the Luxury variant.

For the pre-selling campaign, Geely offers buyers a P100,000 discount from the SRP as well as free comprehensive insurance for every unit reserved. The incentives apply for those who have paid for reservations of the mild hybrid vehicle. Reservation costs for a unit come to a total of P10,000. The promo only lasts from March 9, 2020, until April 24, 2020. Interested buyers can check out the various mall displays of the Azkarra and know more about the vehicle and its pre-selling incentives in the following locations: 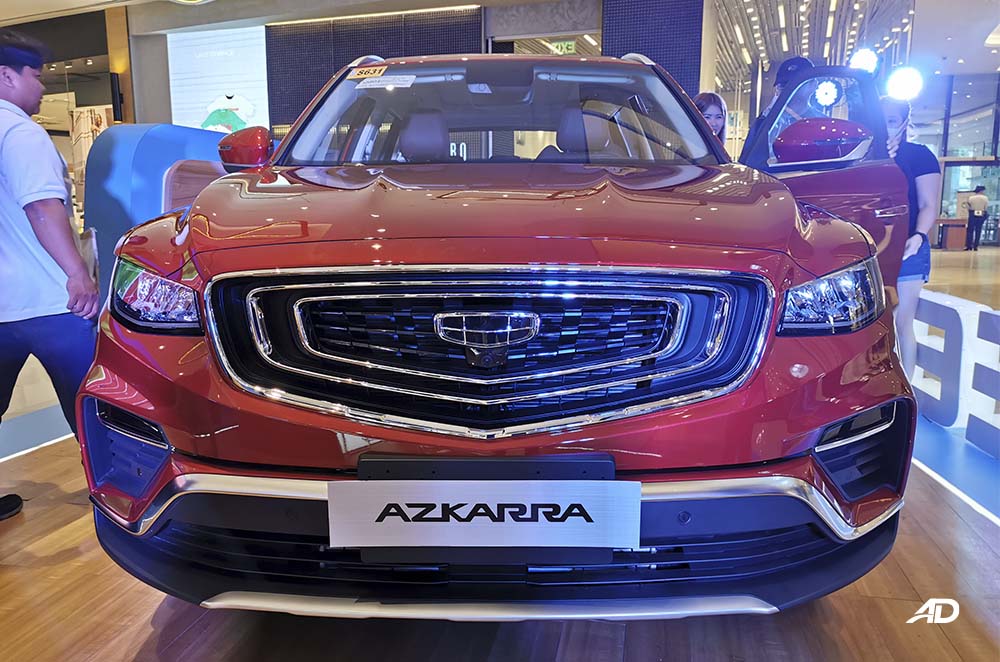 The introduction of the new mild crossover is part of Geely’s push to make hybrid technology the norm in the country. With the brand’s recent launch into the country, it has already encountered a lot of success, especially with its Coolray crossover. The addition of the new mild hybrid is sure to garner a lot of attention just like its smaller brother. The Azkarra shares in the same powerful 1.5-liter turbocharged gasoline engine as the Coolray and in its Premium form pushes out 174hp and 255 Nm of torque. The Luxury variant, however, ups the power figures thanks to its 48V EMS system that pushes out 187hp and 300 Nm of torque. With such an attractive vehicle already accepting reservations, it's not hard to see that Geely might have a stellar 2020 ahead of it.

Get Notified About Geely Azkarra News

Do you want to be the first to know about the latest automotive news? Just subscribe with your email address and we'll send you alerts on the hottest car trends as they happen.

Get Notified about Geely Deals