The Maxus T60 is officially out, and with prices starting at under a million, the diesel pickup presents itself as a great value-for-money option. Though, the issue with value for money means that you’d have to suffer something called ‘compromise’.

We got to drive the Maxus T60 Elite 4x4 AT on a small dirt track within the Metro, and you can paint us impressed. They told us to trust the car. Just to note, the 17-inch alloys were wrapped in a set of road tires, so in no way did Maxus tamper with the final product. These vehicles were test units fresh of the boat. We have to say, it doesn’t look lackluster. The trucks are well put-together and don’t look half bad. It’s decent and quite handsome. The chrome accents on the top of the line variant are nice additions that we have no qualms about, as are the LED projector headlamps, which we weren’t able to test because it was in the middle of the day, but we can’t wait to test in a full review. 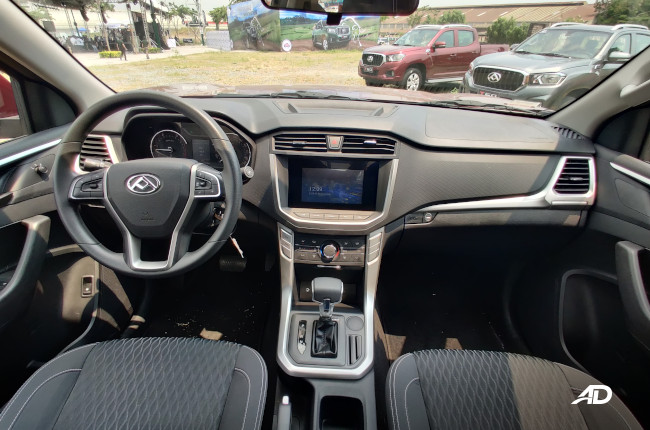 Another surprising thing about the Maxus is the quality of the interior. It’s not chintzy at all, nor does it feel like it lacks substance. Items like the door handles are fairly sturdy and don’t feel like they’re going to break anytime soon. The interior styling is not that glamourous, but you do get a large 10-inch infotainment system with Apple CarPlay and Mirrorlink. The rear legroom was quite good for a pickup truck, on par with the rest of the offerings out in the market, and it even comes with a rear 12-volt socket and rear air vents. It’s pretty much built to a formula for the Filipino buyer. Lots of utility, enough space, and a diesel motor that is capable enough to get you through almost all situations. It has 148 hp and 360 Nm of torque to play with, which means that it will perform admirably. It has 2.8-liters worth of displacement with variable geometry turbo (VGT) technology, which makes it a competitive powertrain in the market.

Driving the car didn’t feel like it was lacking in terms of power or torque. With peak torque happening at 1,600 RPM, the truck was able to go through inclines easily, with no problems even with regard to the 6-speed automatic transmission. We didn’t get to opportunity to bring these cars out on the roads just yet, but this test track was more than enough to tell us that the Maxus T60 has ample capability at the price point it occupies. We can’t wait to do a full review of this truck. Not only does it look and feel promising, but also because it occupies a very accessible price point for many Filipino buyers. Every model has cruise control and a backup camera, which makes it an enticing proposition. Other brands may have their base models hovering around this price point, but Maxus has its top of the line variant that’s loaded with a fair amount of features and a 4x4 system as the cherry on top. 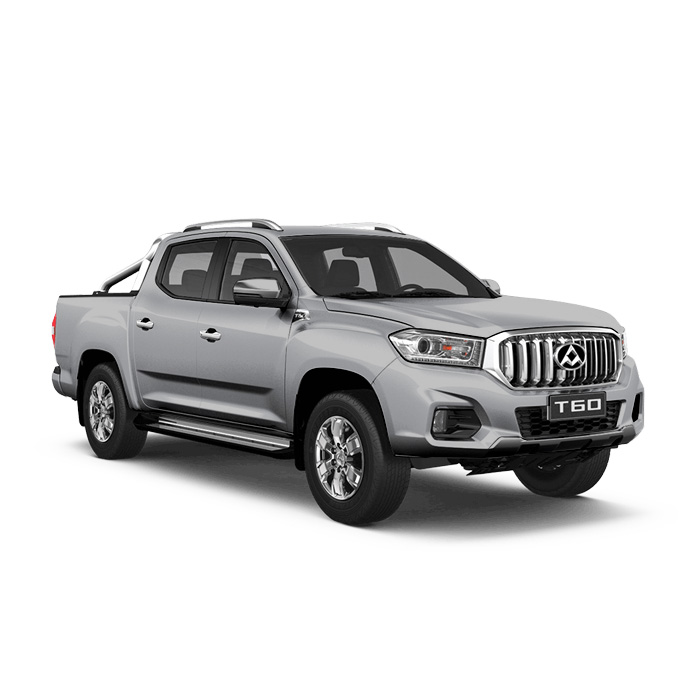 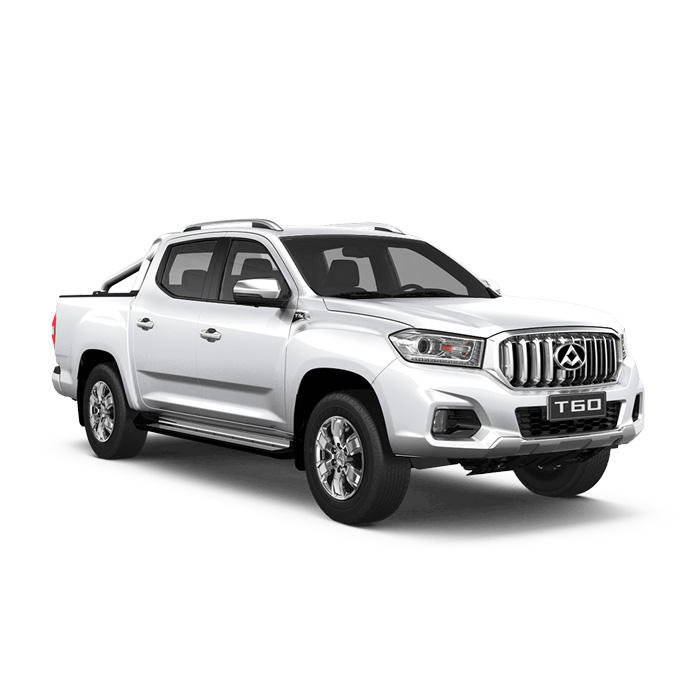 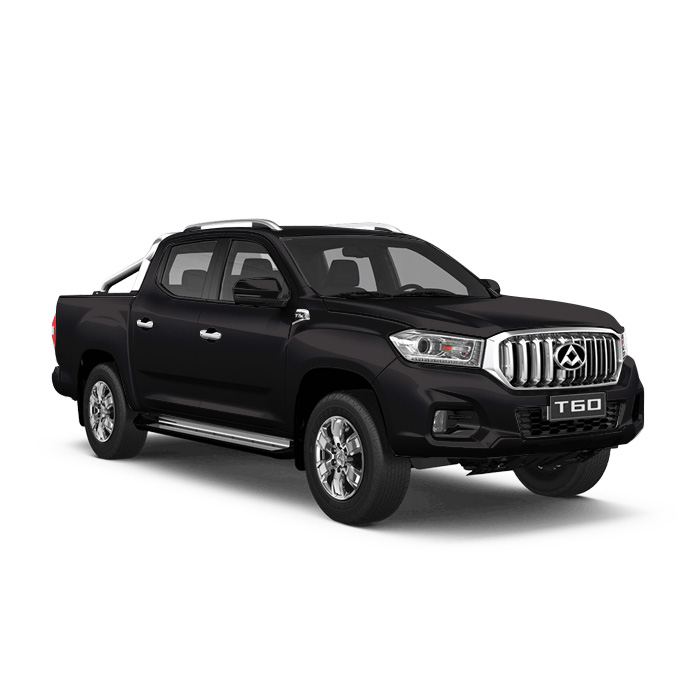 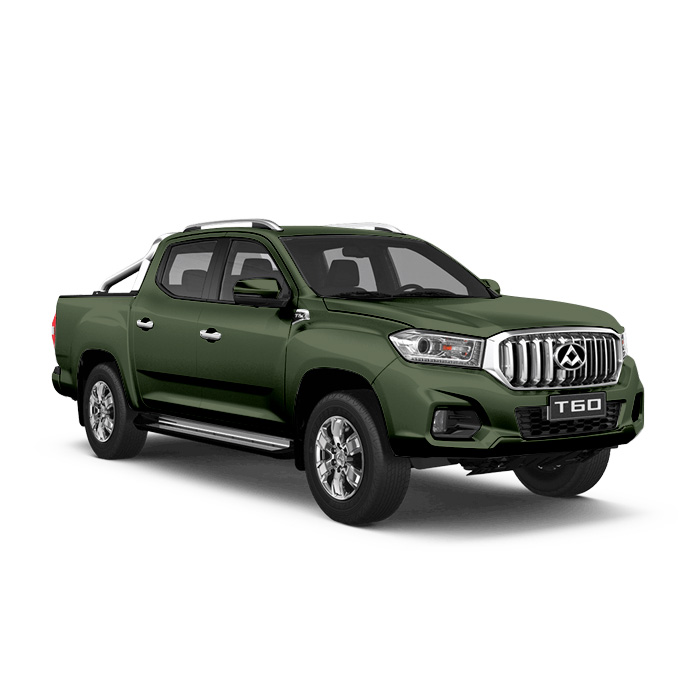 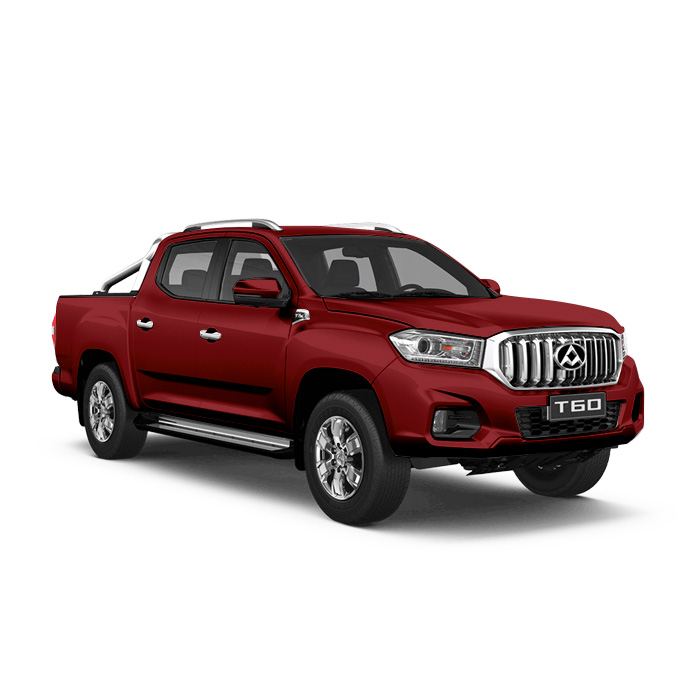 Just One More Step To Get Your Quote

Find out more info, request a brochure, or request a quote by sending an inquiry below What do you want to do

Get Notified about Maxus Deals

Contact a dealer for a quote or inquiry, and receive a quick reply.

Looking to Purchase a New or Used Car?

Research through our new car guide for prices & specs, or browse through over 1,000 used cars for sale.